1982 in Perspective: The Last Time the Brewers and Cardinals Met in the Playoffs... 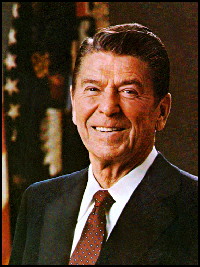 EPCOT Center at Disney World had just opened, topping the Olympic Games for the record of the world's most trite, naive attempt at feigning peace and harmony on earth.

"Star Wars Episode VI: The Return of the Jedi" was still being filmed, causing millions of dorks to have anticipation anxiety and ADHD.

People still had a certain degree of shame and self-consciousness when personal journal entries became public.