COLLEGE PARK, MD - (@TheComedyNews) - The University of Maryland's new football jerseys have been recalled by the FDA due to thousands of cases of inducing vomiting in on-lookers. 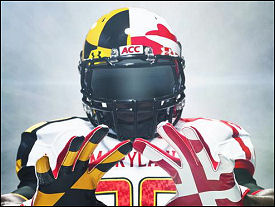 "We have reason to believe that these garish, hideous uniforms have caused upwards of 50,000 people to spontaneously vomit upon first sight," an FDA spokesman announced.
Similar recalls have been forced upon other sports teams including the Oregon Ducks and the 1965 Houston Astros.
Recently, there has been a class-action lawsuit by the FDA against graphic t-shirt "designers" Affliction and Ed Hardy, for inducing vomiting, cringing, hate and all around faithlessness in society when people see their products. 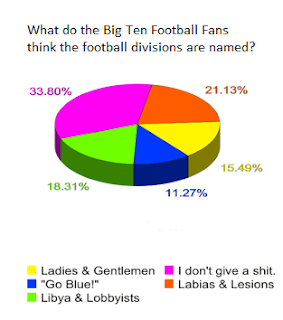