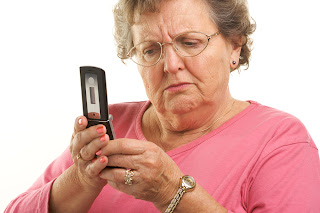 BOCA RATON, FL - (@The Comedy News) - Dustin Rasumsson thought a great way to spend Christmas Day would be to teach his 88-year-old Grandma Cloris how to send a text message on her new iPhone.

However, despite his pending Ph.D in social work from Cornell, Dustin's efforts to teach Grandma Cloris were futile.

"I've always known Grandma to be a strong, smart idol of mine," said Dustin.  "But watching her hit the 'call end' button over and over, and then turning off the phone when she wasn't using it, made me flip my shit."

Dustin's patience wore thin as he hovered behind his Grandma---who was perched in her favorite rocking chair.  After asking where the erase button was [referring to 'delete'] Dustin snatched the phone away from Grandma Cloris and called her an "old windpasser".

Grandma Cloris, a retired nurse who has been alive since the Calvin Coolidge administration, was in good spirits the entire time.

Despite her complete and total failure at attempting to send a text message, Grandma Cloris did manage ---all on her own--- to learn how to shoot and upload sepia-faded photographs to Instagram.

Written by The Comedy News
Category SCI / TECH
Email ThisBlogThis!Share to TwitterShare to FacebookShare to Pinterest

Jewish Geography Offered as a Major at 23 Universities 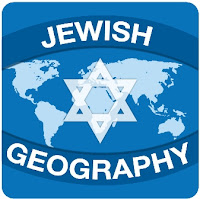 MADISON, WISCONSIN - (@The Comedy News) - Its description starts almost like a joke:  "Two Jews meet in the street.  One says to the other, 'hey do you know'..."

The social inquisition colloquially known as Jewish Geography is now being offered as a major field of study at twenty-three colleges and universities across the nation.

Lecture 5:  The Steins and the Bergs:  Goldsteins and Bernsteins; Goldbergs and Pittsburghs

Lecture 10:  Parent-Orchestrated Blind Dates and Other Disasters in Jewish Geography

Jewish Geography 799:  Gathering the Jews:  How to Run a Jewish Community Website
Written by The Comedy News
Category RELIGION
Email ThisBlogThis!Share to TwitterShare to FacebookShare to Pinterest 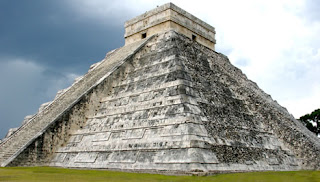 TENOCHTITLAN, MEX. - (@The Comedy News) - The Aztecs accurately forsaw that on December 21, 2012, the world would go on as per usual, contrary to crackpot predictions by the Mayan peoples.

09:28 AM- Incas reportedly didn't give a shit for any of this prediction shit.
Written by The Comedy News
Category WORLD
Email ThisBlogThis!Share to TwitterShare to FacebookShare to Pinterest

Jewish Holiday Parties That Were Discontinued

WASHINGTON, DC - (@The Comedy News) -We have all been invited to our fair share of holiday parties---with our coworkers, with our friends, with our neighbor who hoards cats and trash in the front yard.

And for the 165,000 Jews in the Washington, DC metro area, there is no shortage of Jewish-themed winter gatherings.

Various Jewish organizations have facilitated dozens of successful parties for the DC Jewish community, some even running annually for over twenty years.  Just like good Jewish humor, the names of the parties have been alliterated and cheesy.

However, there are some Jewish winter holiday events that were discontinued over the years:

Bagel Bash  (2000-2008)
A $5 fee got revelers admission to a wild and crazy dance party at McFaddens in Foggy Bottom, as well as all-you-can-eat bagels and schmear.  Discontinued after Michelle Obama smote excess carbohydrate ingestion.

Pork Protest (1993-1994)
A dance party primarily attended by reform Jews who advocated for a change in kashrut laws forbidding pork products.   Popular with American Jews from Midwestern states.  Discontinued after no one would admit to each other that they loved the taste of pork. 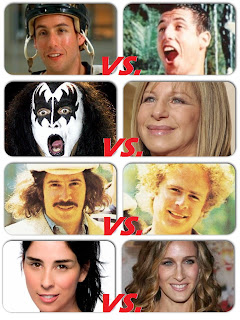