Morning Person Puts Everyone Else Down Again 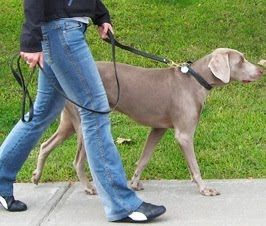 She woke up at 5:00 AM, did forty-five push ups and crunches, ran two miles with her dog Cecil, watered her lentil garden, and started preliminary work on her tax returns.

By time she was done with her routine, it was 7:00 AM and time to shower for her job as an analyst at the Monitor Group.

Before even stepping in the shower, Bridgette posted three separate Facebook statuses to alert her social networks of all of the things she accomplished before most of her friends were even awake.

05:59 AM: I love watching my OWN food grow. You can't get lentils like this at your Harris Teeter!

06:56 AM: Who's got two thumbs and more of her tax returns done than everyone in America? This girl ;)

As evidenced from Bridgette's status messages, she intended to put down everyone reading them for not being as productive as her on that morning. Each word with each new status update was about herself, with two out of three directly comparing her accomplishments with those of the proverbial reader of her status.

Throughout the morning at the office, Bridgette continued her boasting of morning accomplishments to her colleagues. Even the doorman at the entrance to her office building was a victim of her belittling morning onslaught.

"No one here like her (sic)," lamented the doorman. "Sure it great that Miss Bridgette can do so much in the morning. But no one care! She tell me stories about this, about that. What do I care? Maybe with another hour and a half of sleep, she will stop putting us all down. Her dog Cecil is real jerk too."